A true patriot, raised on the farmlands of Kansas, early on Dan knew he wanted to serve his country. Upon graduating high school, he was accepted at the U.S. Naval Academy and spent the next four years relentlessly pursuing selection for SEAL training. One of only 16 members of his class given the opportunity to enter Basic Underwater Demolition / SEAL training as officers, Dan successfully completed the grueling process in the fall of 2003.

Over the next six years, Dan was deployed multiple times to Iraq and Afghanistan and rose in rank to become the officer-in-charge of an 18-man SEAL platoon.

In 2009, Dan was deployed to Afghanistan, into an area of heavy combat. There, on a night mission in the mountains, he stepped on an IED, losing both legs in the blast. He would later be awarded a Purple Heart and Bronze Star with Valor.

For the next two years Dan fought for his life, enduring over 40 different surgeries, while readjusting to civilian life. It was during this time, as part of his rehab, that he was introduced to the sports of cross-country skiing and biathlon. Never one to shy from a challenge, he eventually earned a spot on the 2014 U.S. Paralympic Team.

At the 2018 Paralympic Games Dan stole the show, remarkably winning one gold, four silver and one bronze medal over a period of eight days earning the honor of Best Male Athlete of The Games.

Dan currently resides in Massachusetts and is training to compete for Team USA once again, at the 2022 Paralympic Games.

Dan Cnossen knows something about leadership and overcoming obstacles. Dan delivers powerful presentations on leadership, motivation and mental strength targeted for a variety of audiences and events.

A true patriot Raised on the farmlands of Kansas 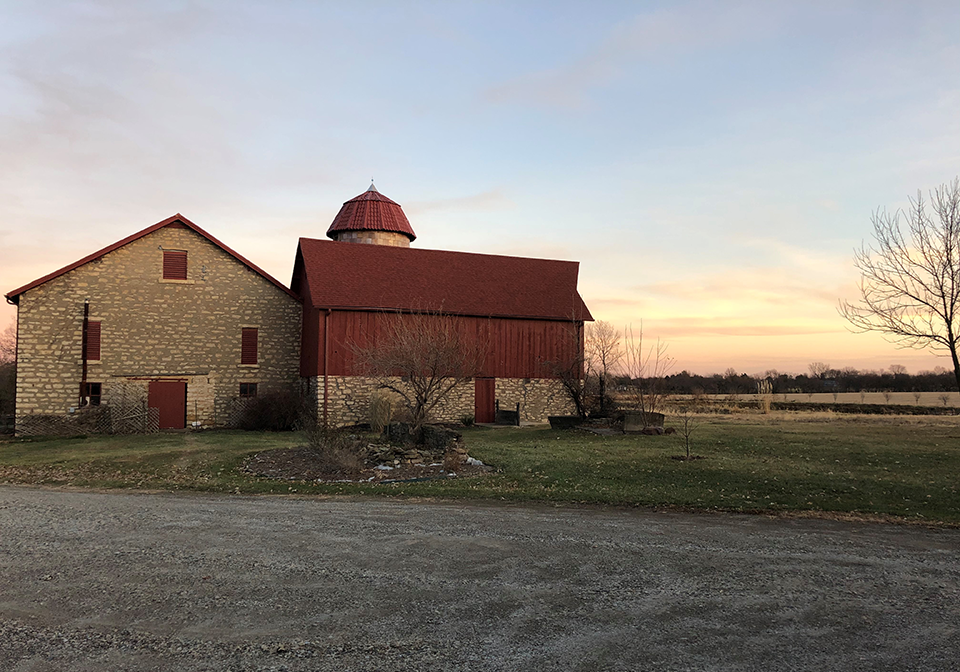 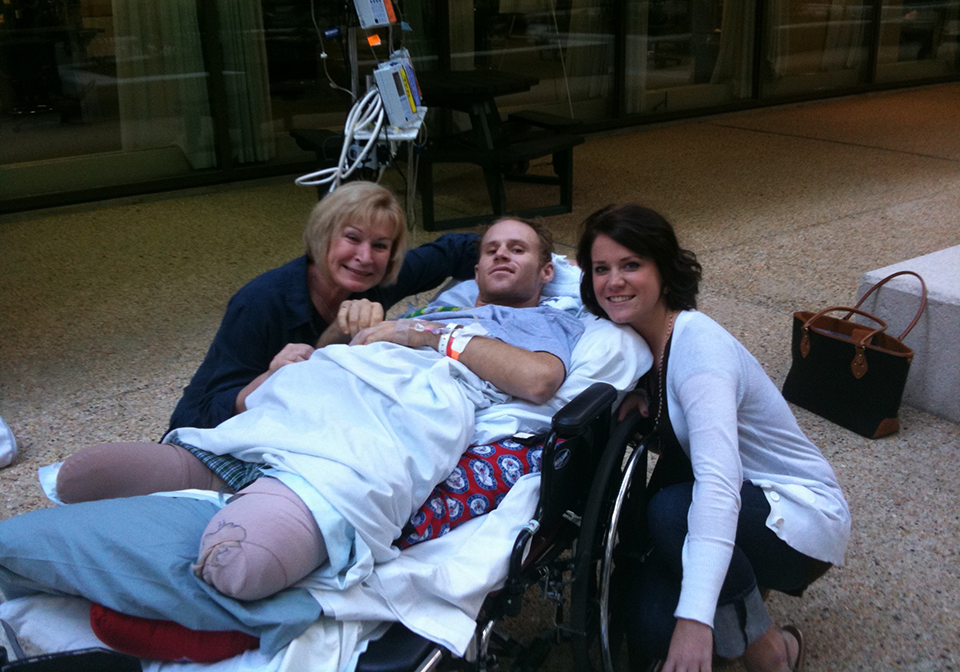